Welcome to Briar Creek I

Briar Creek is a beautiful, friendly, 55+ mobile home community, located at the top of Tampa Bay in Safety Harbor Florida. Nestled within the large Oak trees and rolling hills of North Pinellas. It's a seniors paradise with activities to please everyone. It is not uncommon to be greeted with a smile and a wave hello as you walk the winding roads in this countryside community. Located within 10 minutes of major shopping areas and restaurants yet far enough away to provide a country setting. City services, Public Library as well as Hospitals, Emergency services are but a few minutes away.


History
"Majestic Old Oak trees provide privacy and shade for unusually spacious and lovely home sites. Our phases feature both wooded and waterfront home sites right on Old Tampa Bay. Best of all you own your own home site, not rent it, so you and your neighbors will experience the pride of ownership usually associated only with a single family home" This was the quote by developer & president J. Warren Hughes. Executive Vice President George A. Knutsson said "You won't find any white mobile homes in here because we don't want them. Our units are soft colors that blend in with the trees and grass." First off, the property is unusual, almost a direct opposite of the usual mobile home park, normally laid out like a grid on perfectly flat land with the original trees striped away. Briar Creek has elevations of 15 to 45 feet above sea level. There are 5.3 units per acre, where the typical park has 9 per acre. Originally Hughes & Knutsson started with 200 plus acres. 22 acres were sold for Mease Hospital. 5 Acres was sold for commercial development in the front. The balance was for Briar Creek. Phase I was expected to be 317 units. Phase II was expected to be 500 units however consideration for retention lakes and additional common use resulted in Phase II having 261 units.

Phase I - On March 1, 1977 a Social Club was formed with Howard Hetzler serving as the first President. When the development reached 80% occupancy Dorothy Ross was elected as President and the first Board of Directors was formed to manage the Association. The initial maintenance fee was $47 per month. Briar Creek continues to be managed by 7 directors elected by the general membership at the annual meeting the 1st Monday of December for a two year term. Four are elected in one year and three are elected the following year. This provides continuity on the board. The board manages the Not for Profit association that administers to all of the needs of Phase I. The Board of Directors elects the President and other officers at the annual meeting. The social club president is elected each year by the general membership to serve a term of one year from March1 to February 28. The membership elects a president elect for the following year along with other officers necessary to administer to the Social Club. The Social President is responsible to administer to all of the social activities during the year.
On October 12, 1985 George Costage presented a petition signed by 604 residents asking for a Traffic light to be installed at Briar Creek Boulevard and McMullen Booth Road. Finally in June 2006 a traffic light was installed after continued appeal to Safety Harbor commissioners. Wheels of Government can move slowly, especially when the East side of McMullen Booth Road at Briar Creek Blvd is in the jurisdiction of Safety Harbor and the West side of McMullen Booth at Briar Creek Blvd is in the Jurisdiction of the City of Clearwater and Route 611 (McMullen Booth Road is a County thoroughfare.) 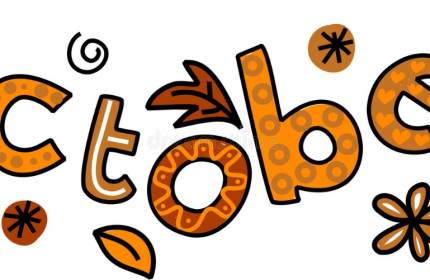 Here is the Briar Creek I October 2022 news 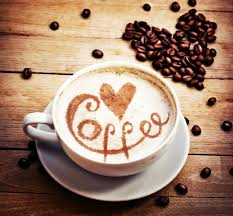 Please join your neighbors for coffee Wednesday mornings 8:30AM to 9:30AM.

Declaration of Condominiums Rules and Restrictions Articles of Incorpo...
END_OF_DOCUMENT_TOKEN_TO_BE_REPLACED

Vinteum Neigbrs: less red tape and more time for you! 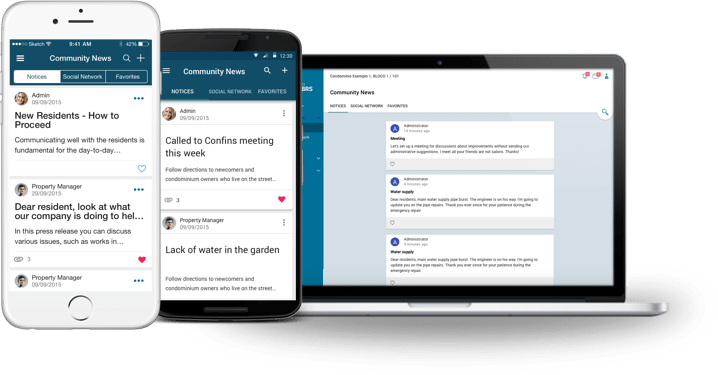 Vinteum Neigbrs offers transparency, agility and practicality in accessing of community information.
It promotes the interaction between managers and residents with a quick and easy, direct access in the cellular. 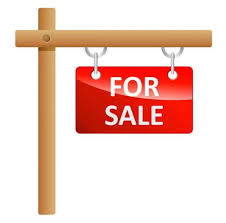 For more information on the listing below, please contact the realtor information provided.
See Classified 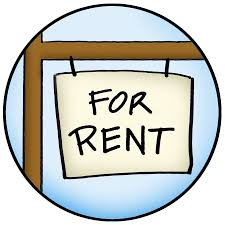 For more information on available Rentals, please use the contact information given beneath each lis...
END_OF_DOCUMENT_TOKEN_TO_BE_REPLACED
See Classified 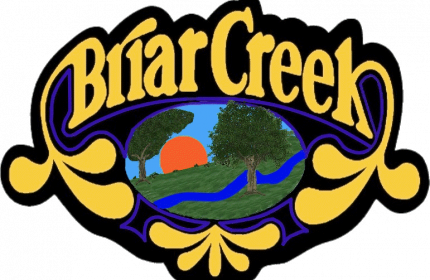